He was an IT professional and software engineer, but because of an irresistible call from Himalayas, he resigned his works, and moved to the Great Himalayas.

He had left his home at an early age in search of Truth to the Himalayan Mountains. After meeting several masters and Yogis, he was seeking the one who appealed to his inner core, nearly exhausted he finally found a Yogic Master under whom he did intensive Yogic Sadhana in the Himalayas, and experienced the Ultimate State of Consciousness called Samadhi in Yogic Parlance.

Over the years he received many requests for Yogic guidance and mentoring from people across different walks of life. With few followers particularly insistent he decided to share his knowledge and experience with seekers. Out of compassion Yogi Ji decided to spread his knowledge for human betterment.

Yogi Ji has dealt with more than 1500 cases of Cardiovascular and respiratory diseases and disorders and more than 2000 orthopedic and lifestyle disorder cases.

He has been guiding and mentoring people from different countries and cultures, he is a consultant with leading corporates, hospitals and wellness providers. 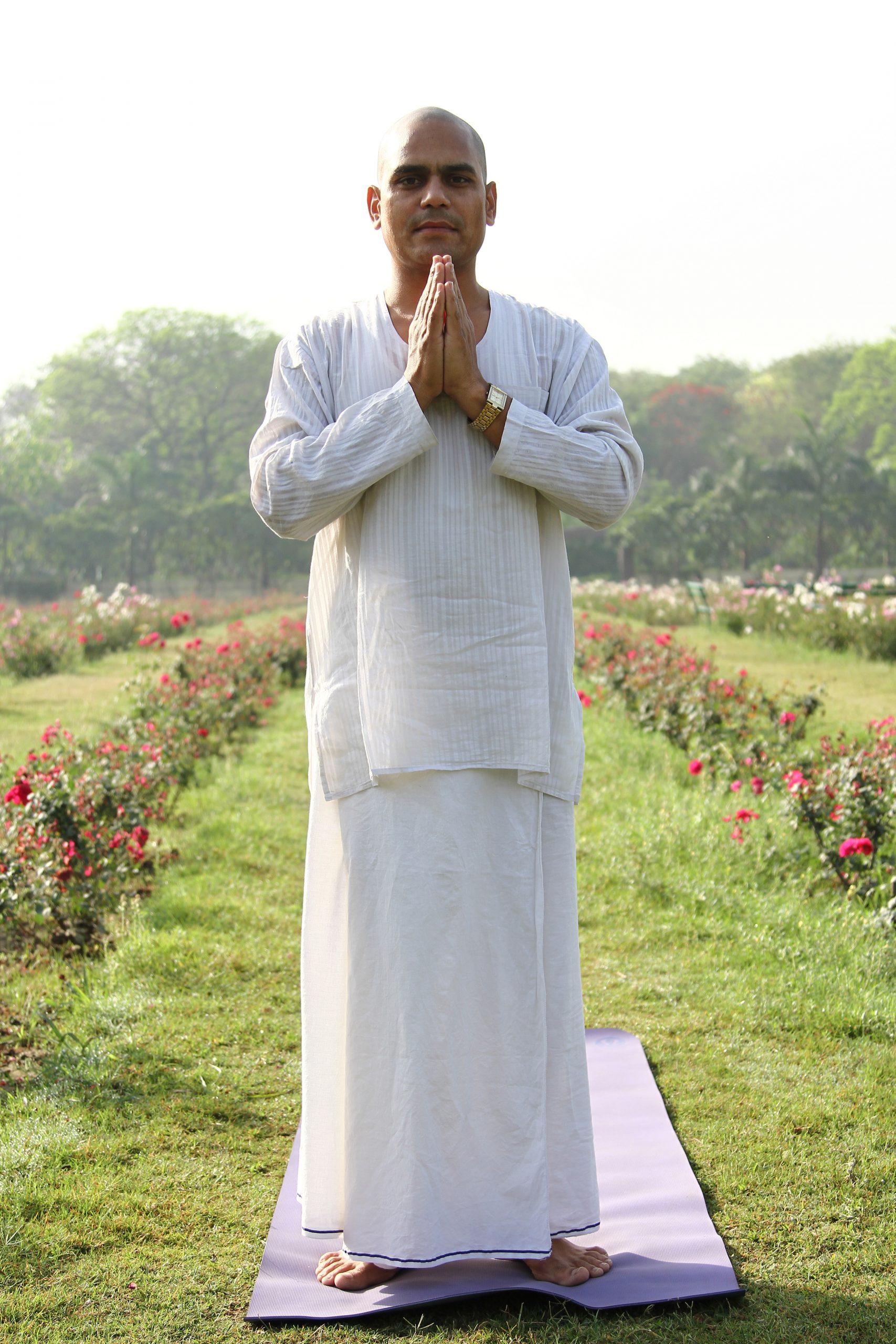 If you are interested in learning about Yoga, Mindfulness, Spiritual Awakening, Ayurveda, Holistic Lifestyle, and Nature’s love, must read the following blogs. 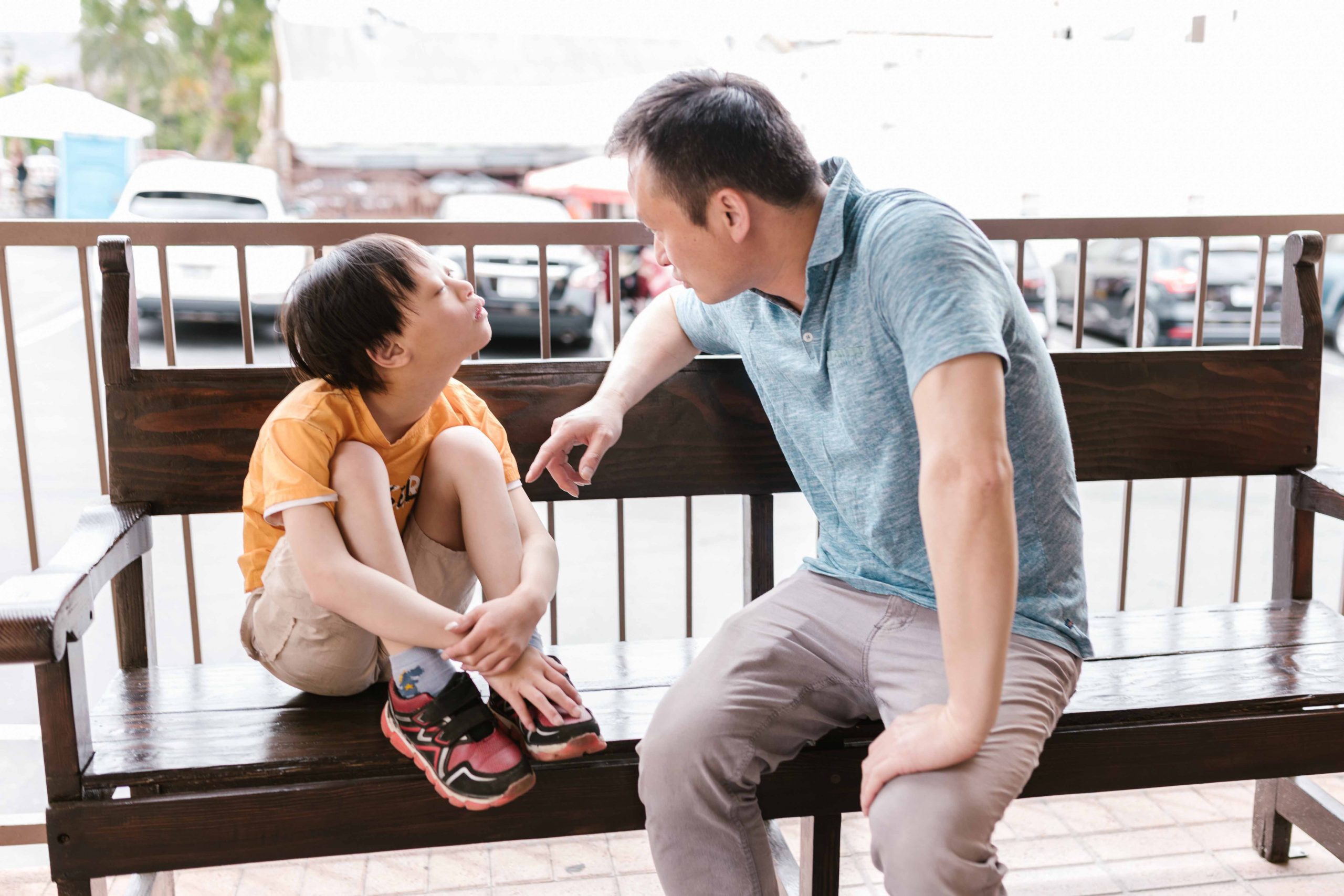 Autism: What is It? And What Are the Signs of Autism in Children? What is Autism? And what are the common symptoms of … 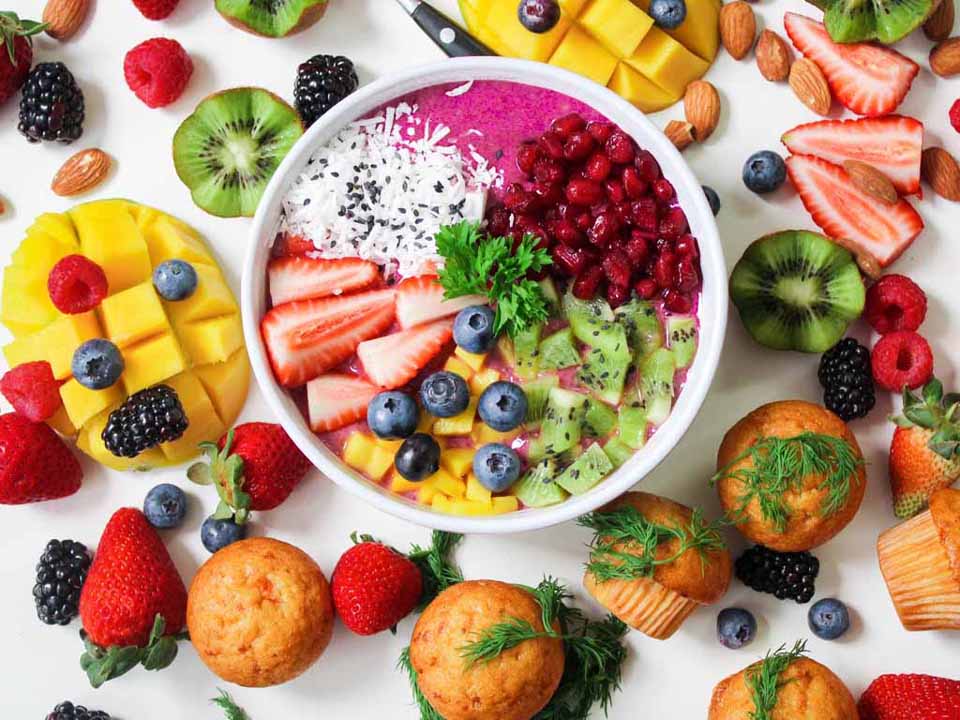 Eating healthy foods is important for your overall health.  A healthy eating pattern should consist of whole foods like fruits, vegetables, nuts, … 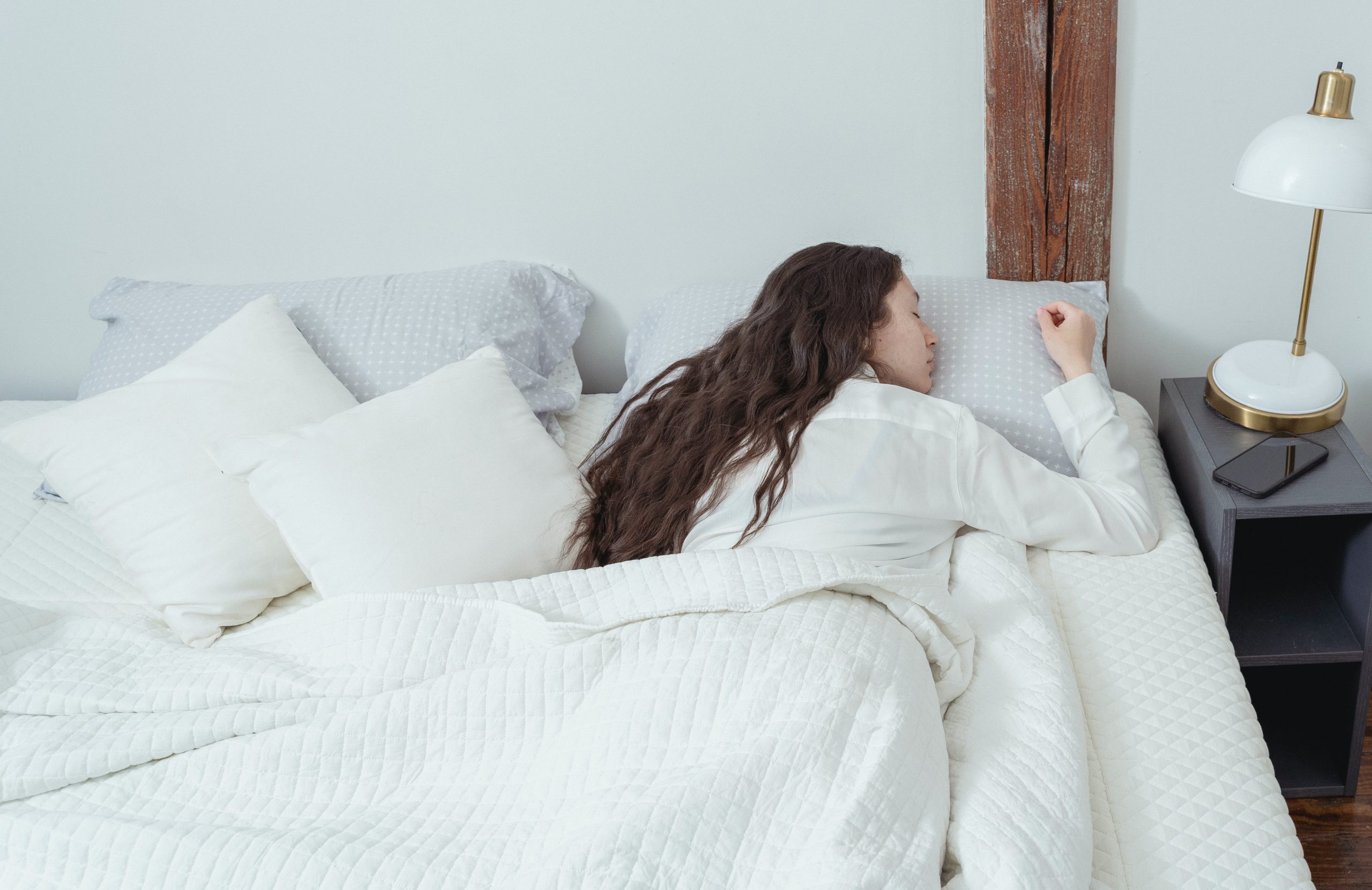 How to become a certified Yoga Trainer?

An Intuitive Yogi who is sharing his insights on Yoga & Spirituality, Health & Wellness, Life & Lifestyle etc. for two decades. He is an initiator of his own designed modules of Yoga, Meditation & Healing.

His spiritual journey started with the devotion towards Lord Rama. He had done many rigorous attempts to get HIM seen in person, but not succeeded. At last, he had departed his home and went to the renowned mountain of the Himalayas – Gomukh in the coldest time of the year (December 1999), having not so much warmth cloth and had a very little money. In a continuous journey of 5 days, he reached out to his destination and returned back to home having HIS Blessings as Intuition. His very adventurous journey got completed within a week having an amazing story.

As per his insight, Real Yoga is a journey starts from the body, passes through the mind and reach out to the Soul. Asana, Pranayama & Dhyana are the pillars on which the Bridge (Real Yoga) is passing, and they who get their journey started on this bridge, definitely will reach out to the Destination, the Supreme Goal of the life, i.e. Liberation.

He has given a number of Yoga-Meditation sessions at home & workplace and treated many cases of body & mind. Through his intuitive doctrines many hearts became doubtless and enjoyed a taste of inner peace and happiness. He teaches students intuitively having a taste of easiness that helps them to get the content grasped very easily. He has taught many of students in 200 hours & 300 hours Yoga Teacher Training Course certified by Yoga Alliance. 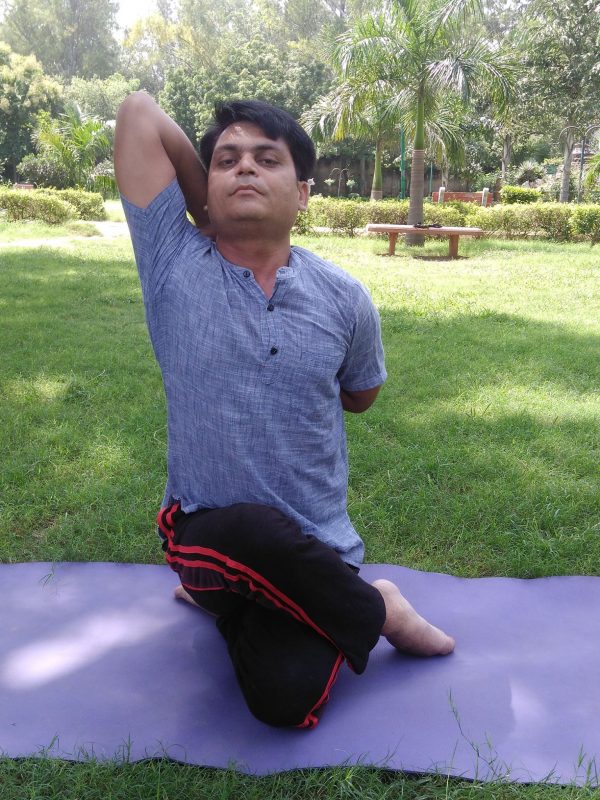 Open chat
Need help? WhatsApp us.
Hi,
Let's know what you are looking for?

Thank you,
Adwait Yoga School
Open chat
Need help? WhatsApp us.
Hi,
Let's know what you are looking for?